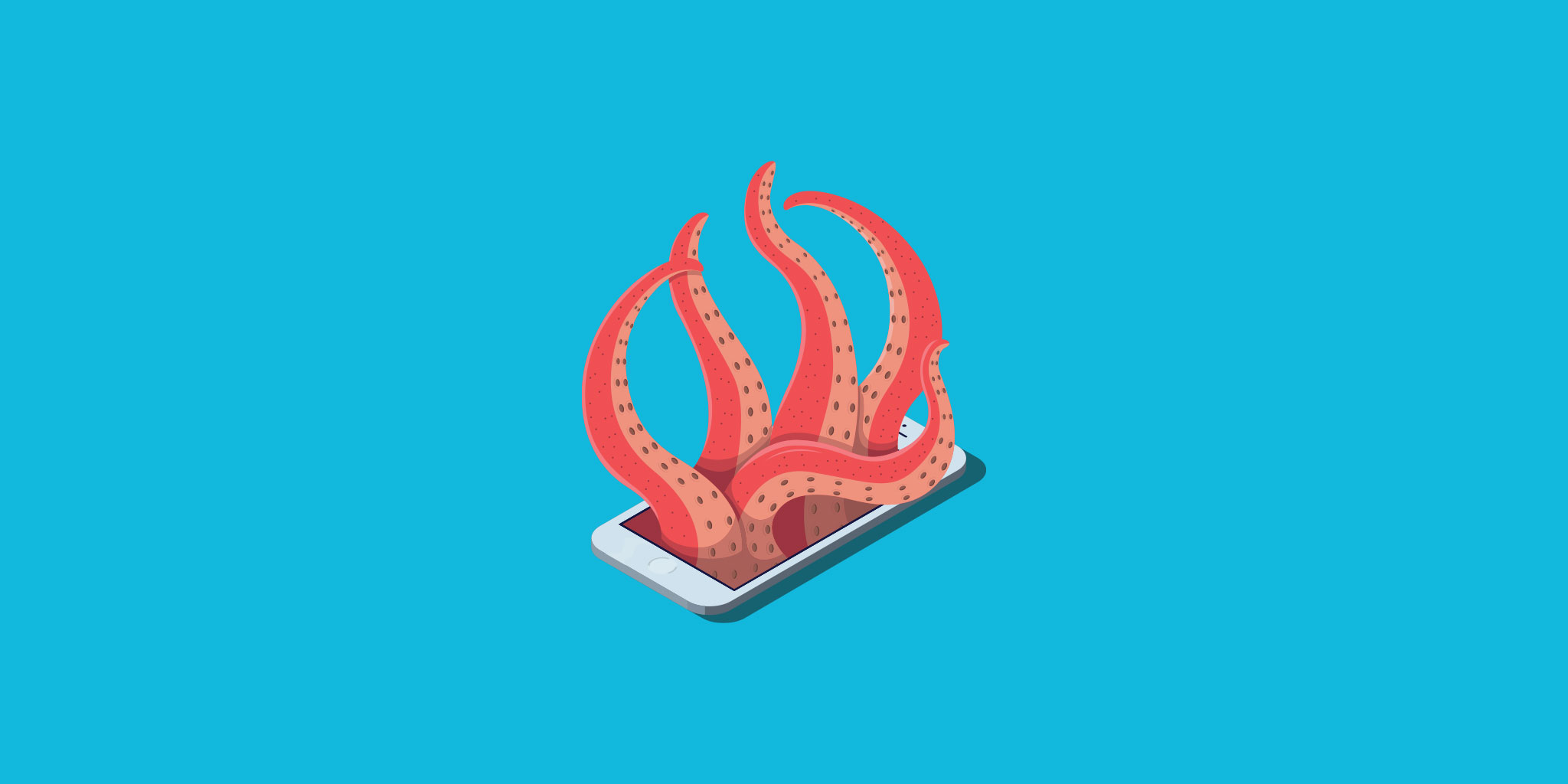 It can kill in one of the three ways.

Pocket lint is a tinderbox just waiting to ignite. You are constantly one text away from sparking a flash fire that will consume your entire being in less than 2.1 seconds.

Acting like a sponge for every toxic chemical or oder that wafts past your jeans, your pocket lint is slowing growing more powerful each day.

Scientists have shown that when exposed to the right temperature/humidity and an adequate buildup of encapsulated toxins, pocket lint can execute mortal chemical warfare on its host in order to take over its body and control it like a hand puppet.

It may seem like there's only ever a little bit of lint in the bottom of your pocket, but that's because it's what it wants you to think. Whenever you reach into your pocket, lint shifts and sneaks away through microscopic openings in your pant lining, spreading itself wide. When lint has built a critical mass, it strikes. And when it strikes, there are no survivors.